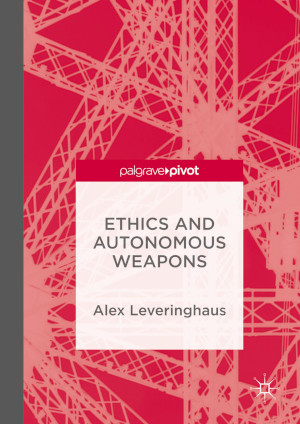 This book is amongst the first academic treatments of the emerging debate on autonomous weapons. Autonomous weapons are capable, once programmed, of searching for and engaging a target without direct intervention by a human operator. Critics of these weapons claim that ‘taking the human out-of-the-loop’ represents a further step towards the de-humanisation of warfare, while advocates of this type of technology contend that the power of machine autonomy can potentially be harnessed in order to prevent war crimes. This book provides a thorough and critical assessment of these two positions. Written by a political philosopher at the forefront of the autonomous weapons debate, the book clearly assesses the ethical and legal ramifications of autonomous weapons, and presents a novel ethical argument against fully autonomous weapons. 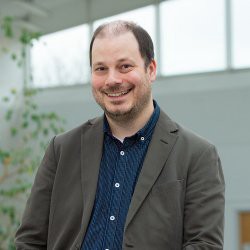 Dr Alex Leveringhaus is a member of the Hub and a Lecturer at the Department of Politics.